Archive for the ‘Off-Topic’ Category 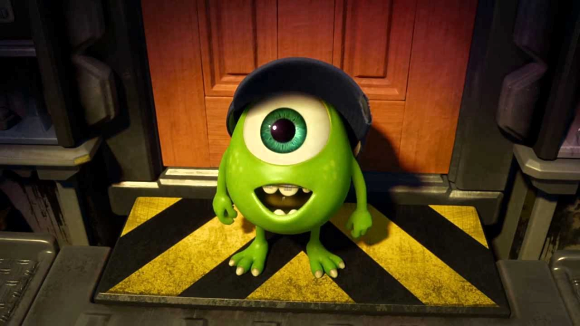 END_OF_DOCUMENT_TOKEN_TO_BE_REPLACED

Tags: Art, Atari, Colecovision, Gaming, Half-life, Portal
Posted in Off-Topic | Comments Off on Hello, I am a Gamer