Skowronek
« Trip to Yellowstone 2008
Retribution Shall Be Ever So Fierce »

The band that influenced me to grow the hair. Whose sound raised my temper, heighten my senses, increased my adrenaline, and ultimately, released the inner man in me (at that time I believe I was 13 or 14 about to enter high school.) The band who would ultimately “save me”, if you can believe, was Cinderella!!!

Of course there was Slaughter, White Lion, Poison, Skid Rowe, and the list goes on and on. But the one group that caused the great demise of my innocence was Cinderella.

Yeah, stop laughing, 1980’s hair band, short lived fame, scratchy, screechy vocals, but one hell of a sound. I found the songs that brought it all back for me tonight. Some of you may enjoy these, others may want to stay as far back from me in the next few days as possible. 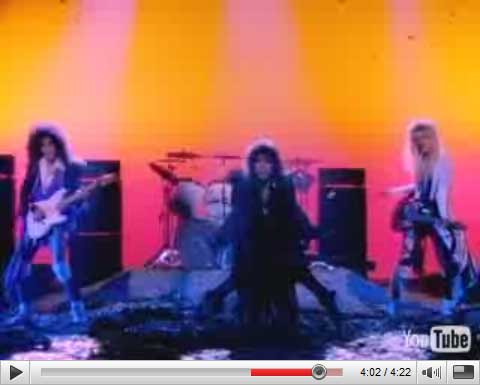 And of course, my ultimate favorite of them..

Don’t Know What You Got (Till It’s Gone) 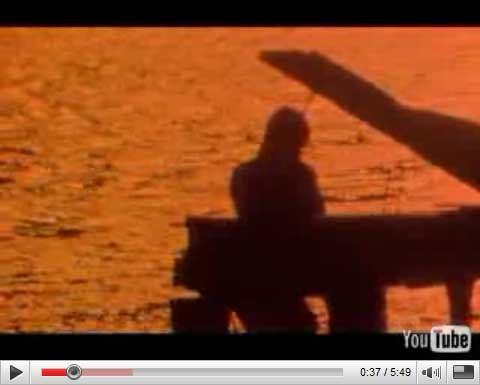 This entry was posted on Saturday, August 2nd, 2008 at 1:35 am and is filed under Off-Topic. You can follow any responses to this entry through the RSS 2.0 feed. Both comments and pings are currently closed.